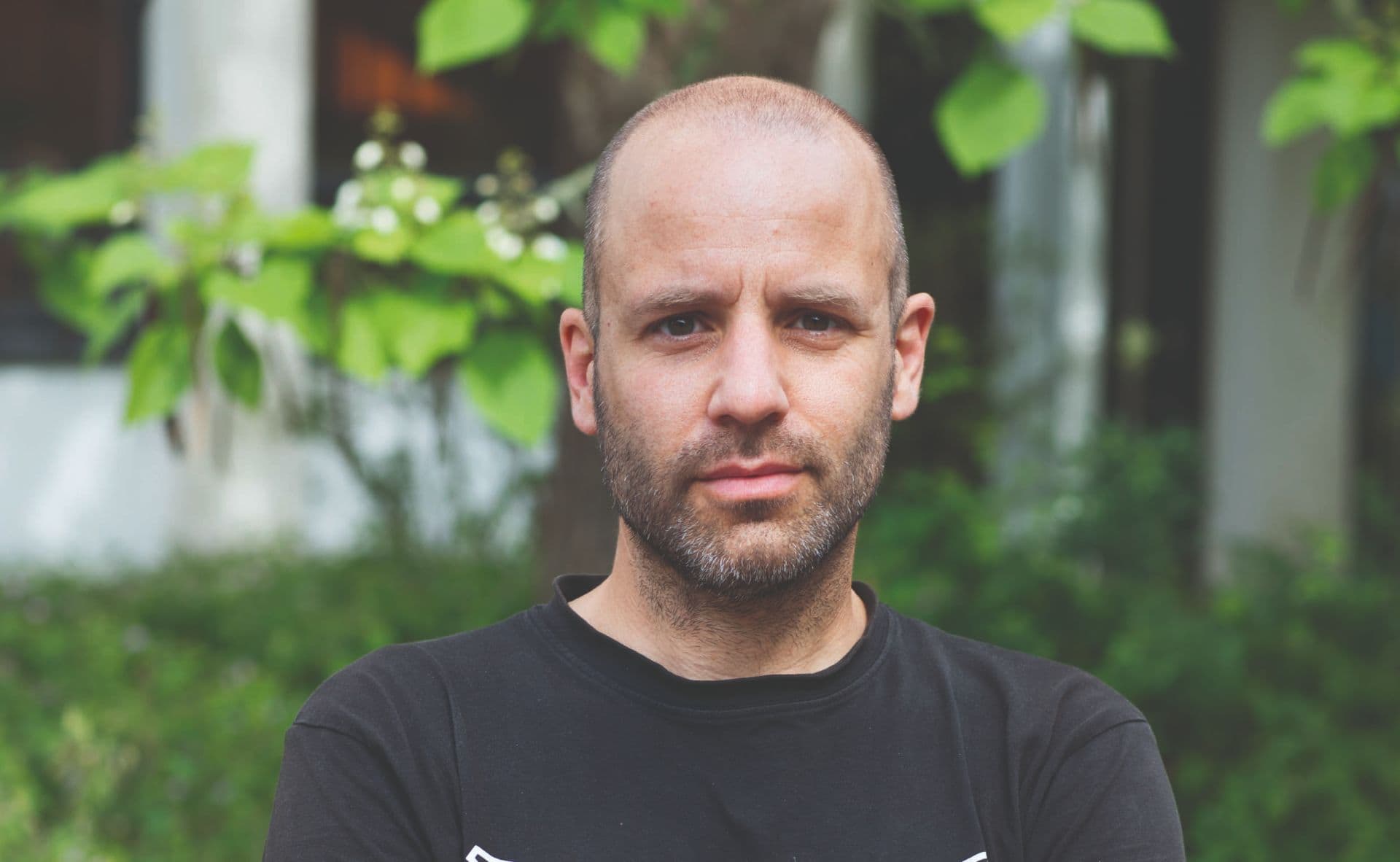 1977 born as in La Victoria, Venezuela

In the early 1990s graffiti came to his attention through travels around the world.

1991 starts to paint in the streets

Abstract in nature, SatOnes art is an expression of sensitivity present in objects that can be realized only on an instinctive level. It is not disruptive of its surroundings, as many street expressions are, but is instead integral to them. From 2000 on, he developed a distinct abstract style, which starts with figuration and objects, but the color fields that develop from it overcome any references to the living world.

Objects in his artworks exist as impressions, as fields of color that invite interpretations based on sentimental value and sensations. The atmosphere is guiding the viewers to enjoy the essence of objects, rather than their realistic depiction.

SatOne distances himself from the privilege of interpretation – he opens a broader specter of possible meanings, leaving the viewers to sense the one most pertinent to them. Artists, in the likes of SatOne, who move from walls to studios, further the experimental potential of this style, and bring it closer to contemporary sensibilities and also younger generations of street art audiences. 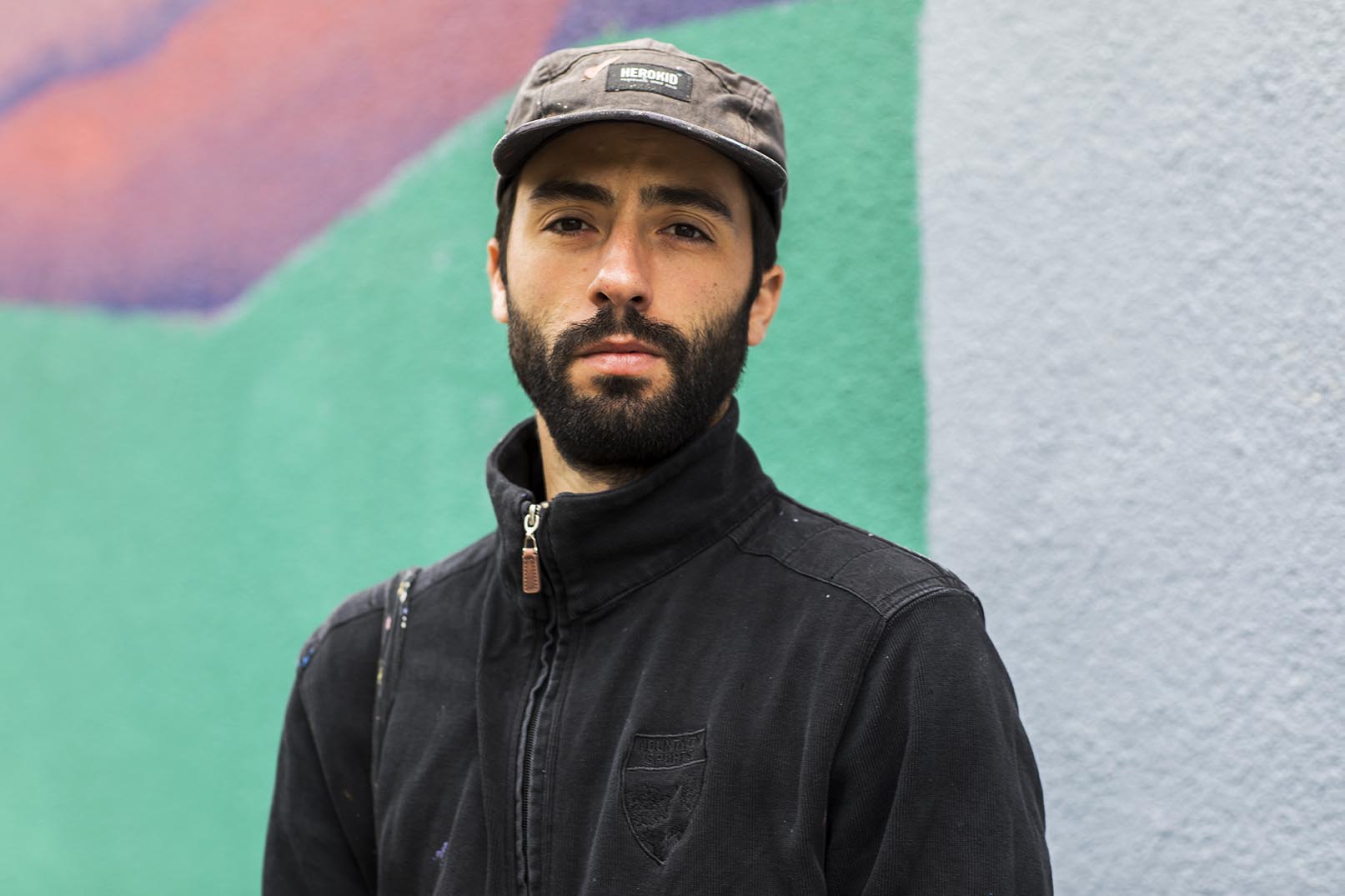 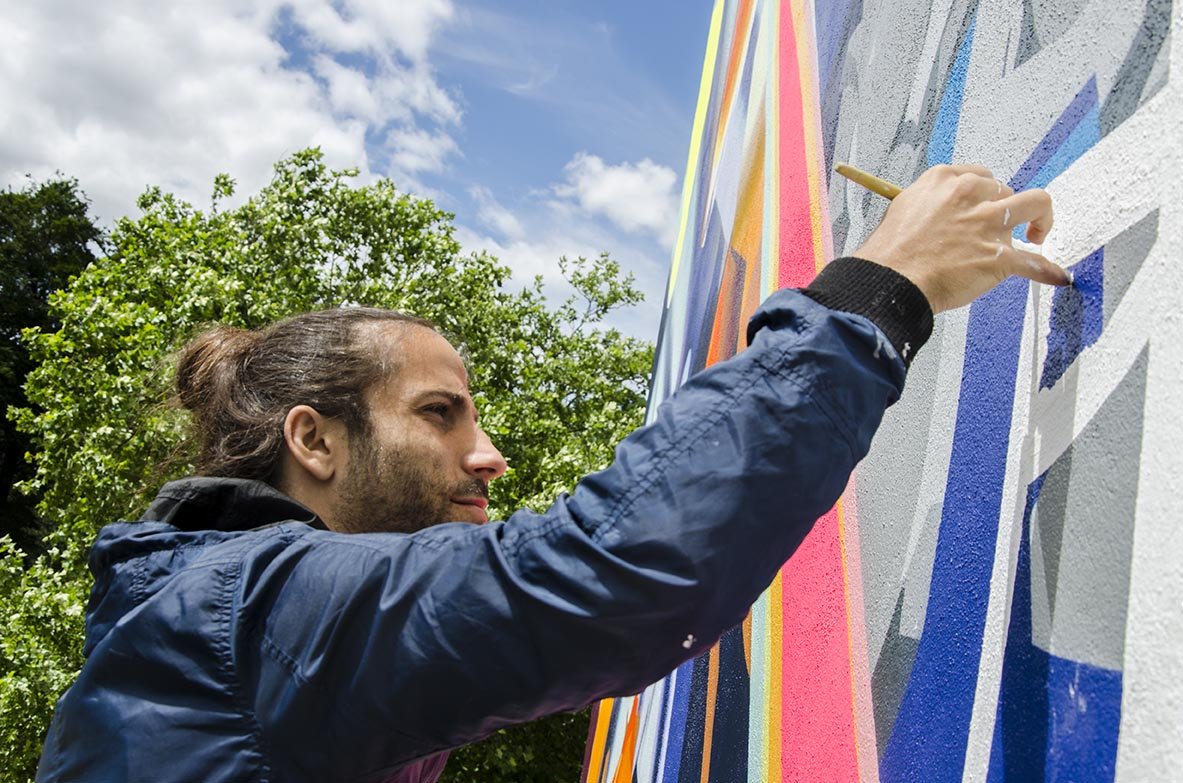 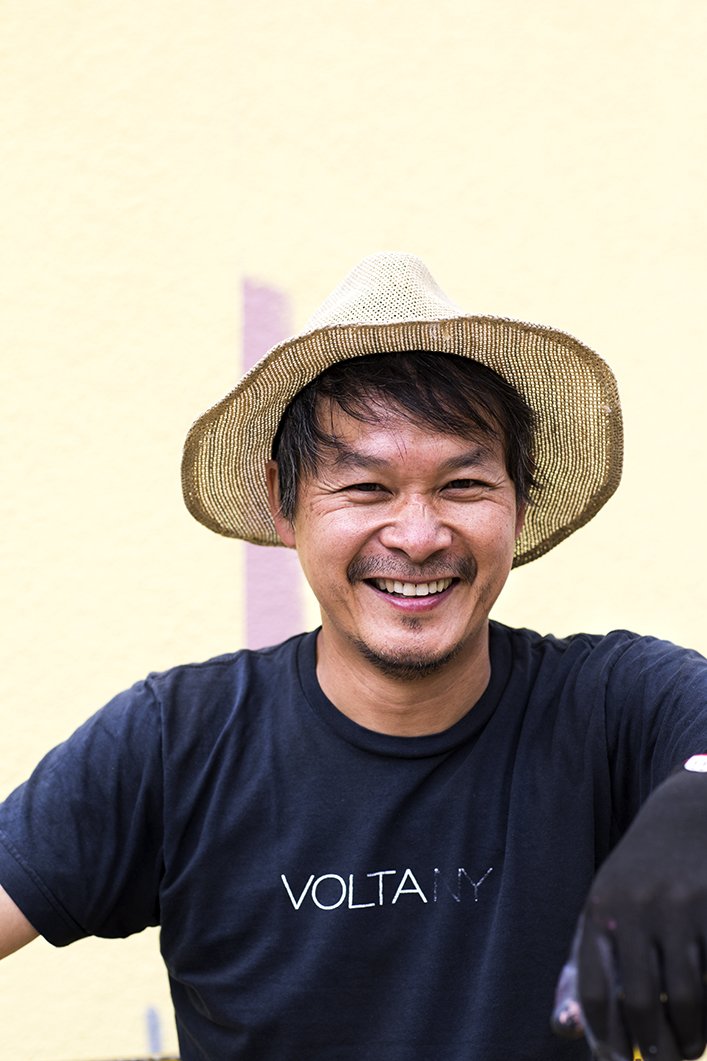 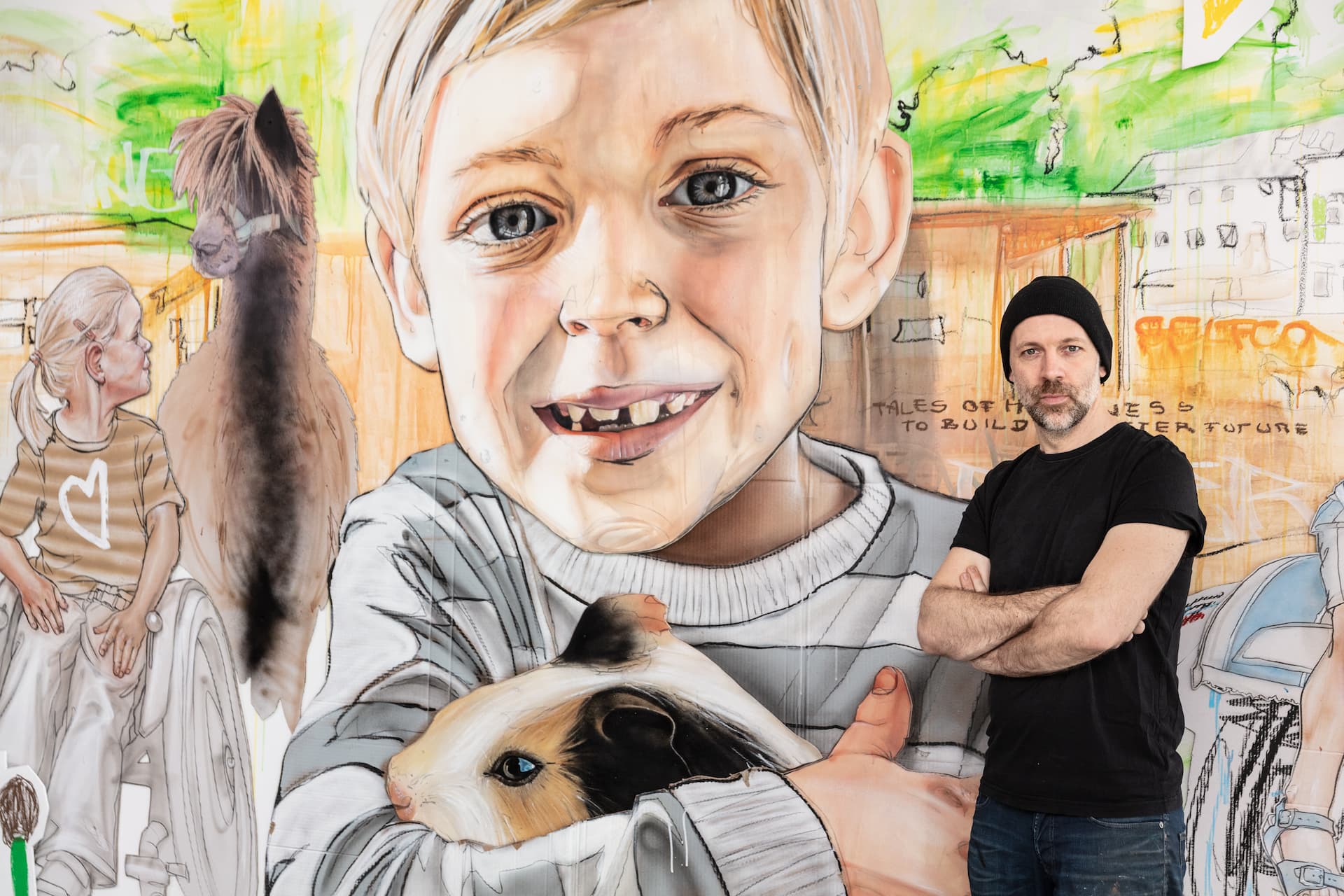 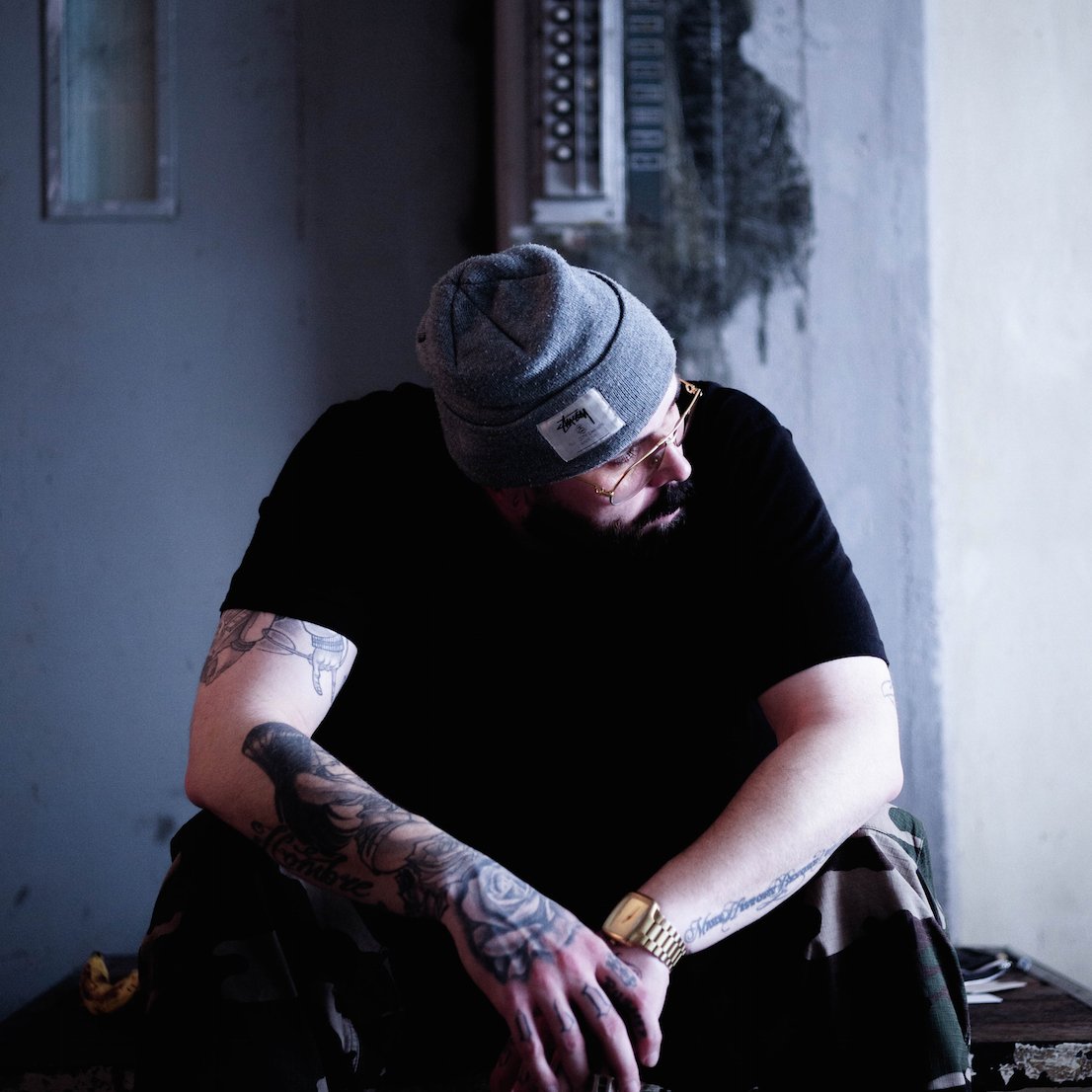 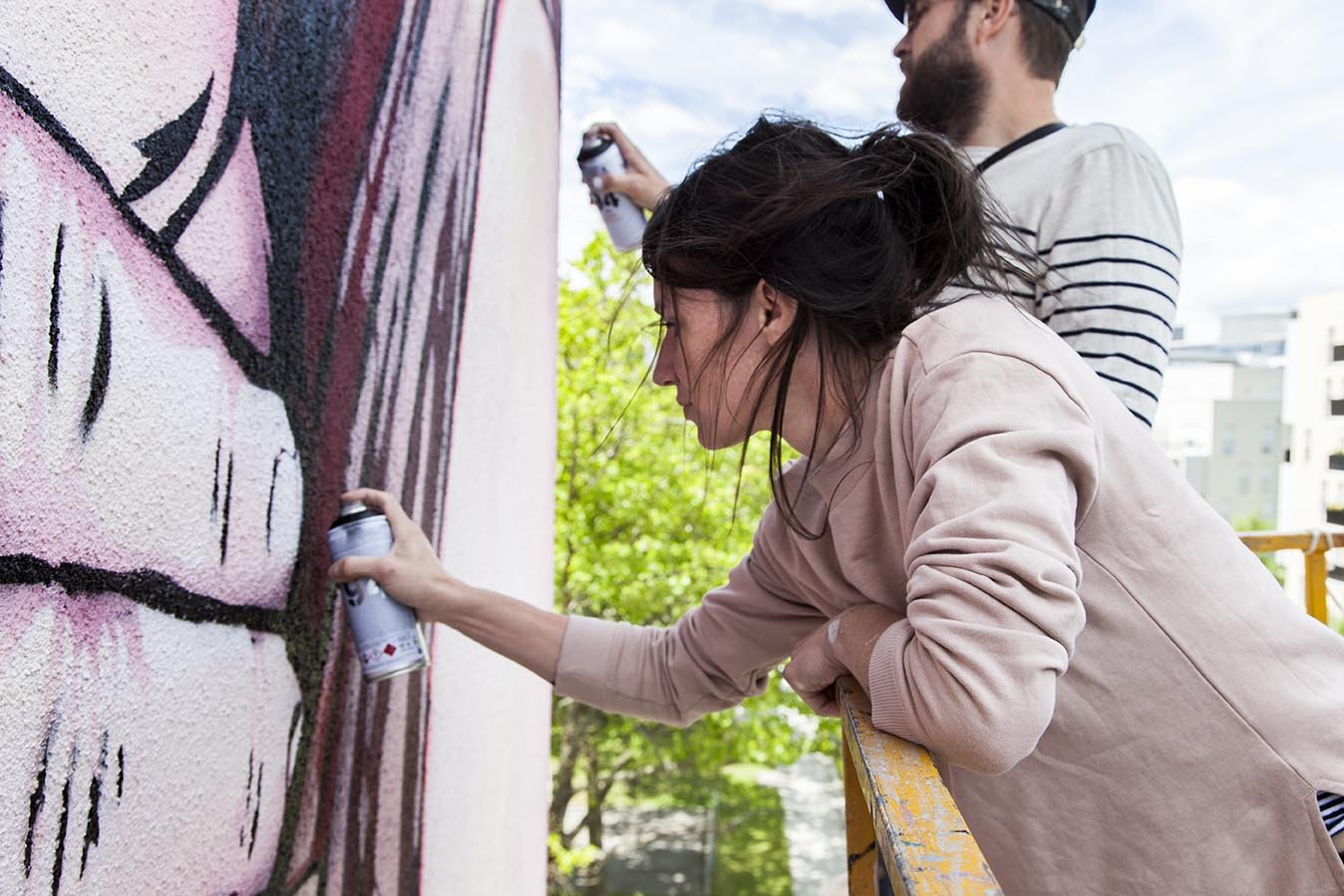 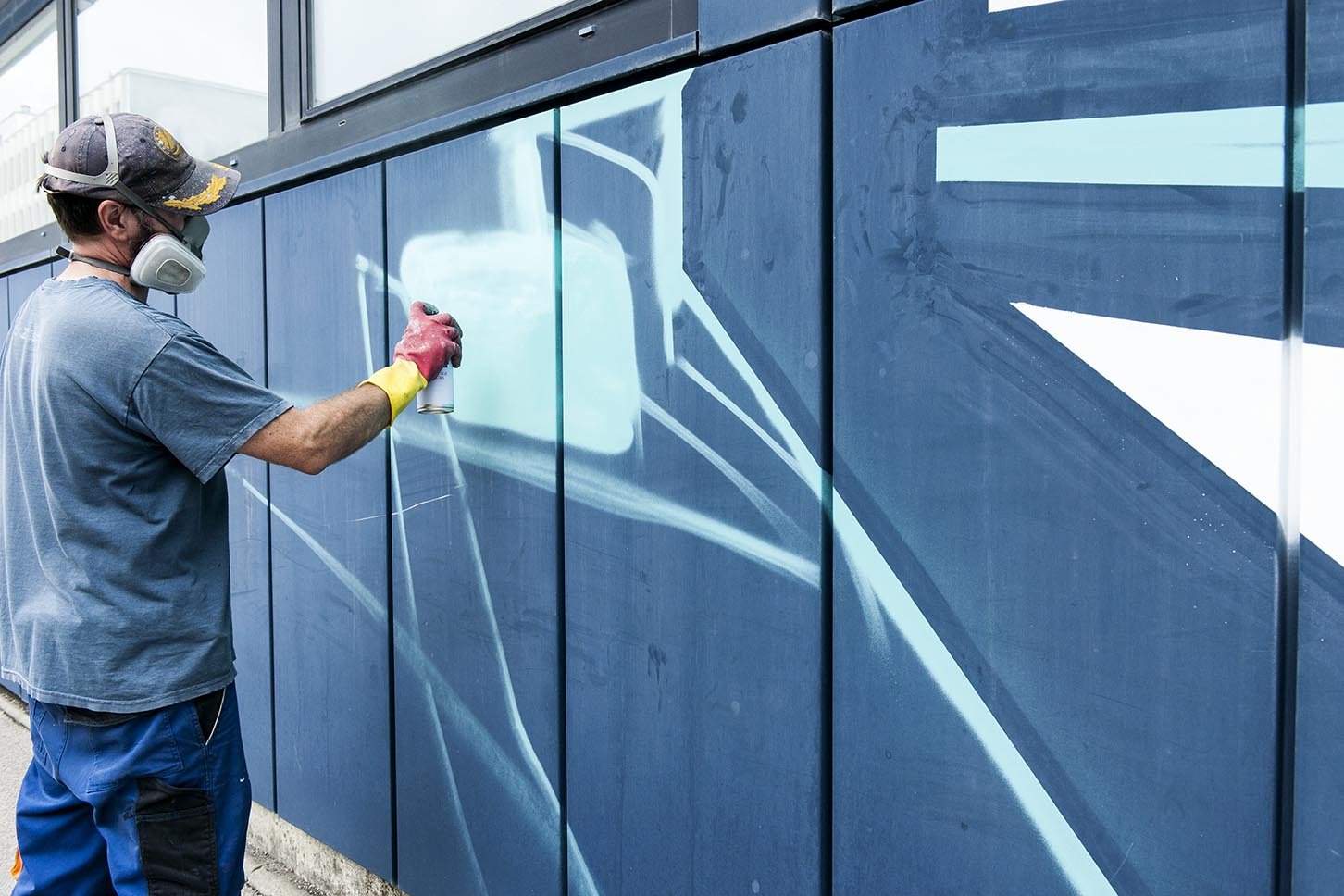 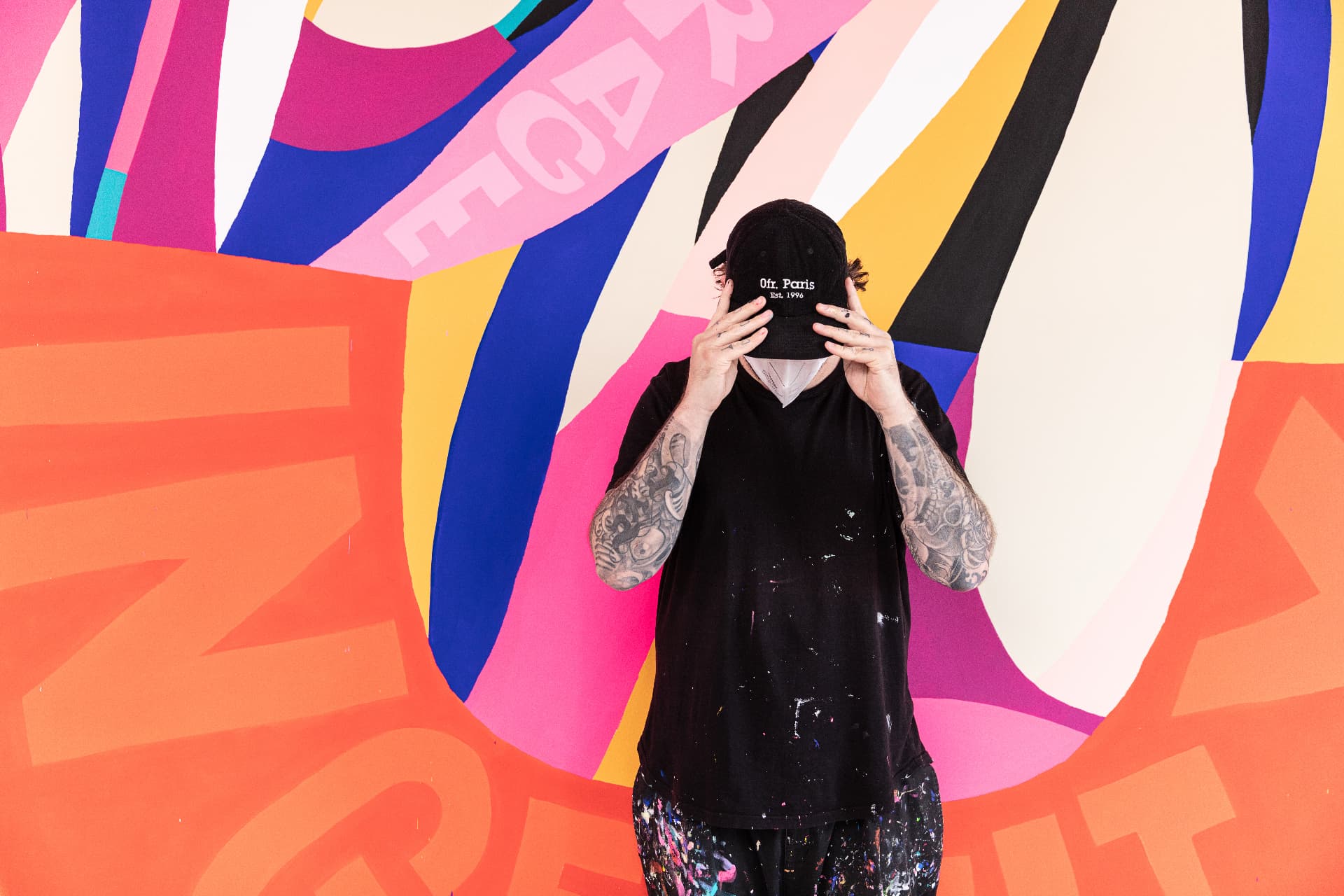 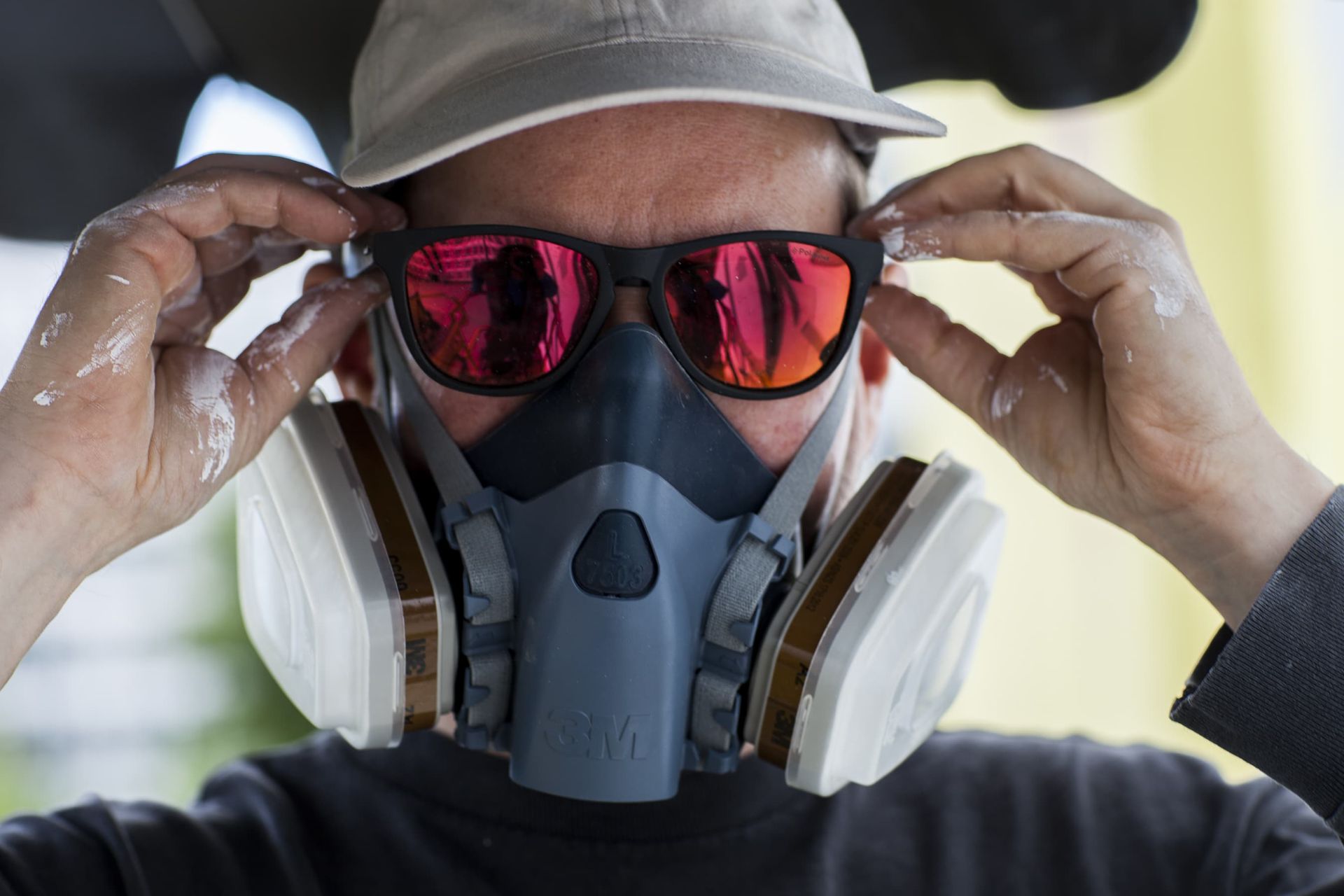 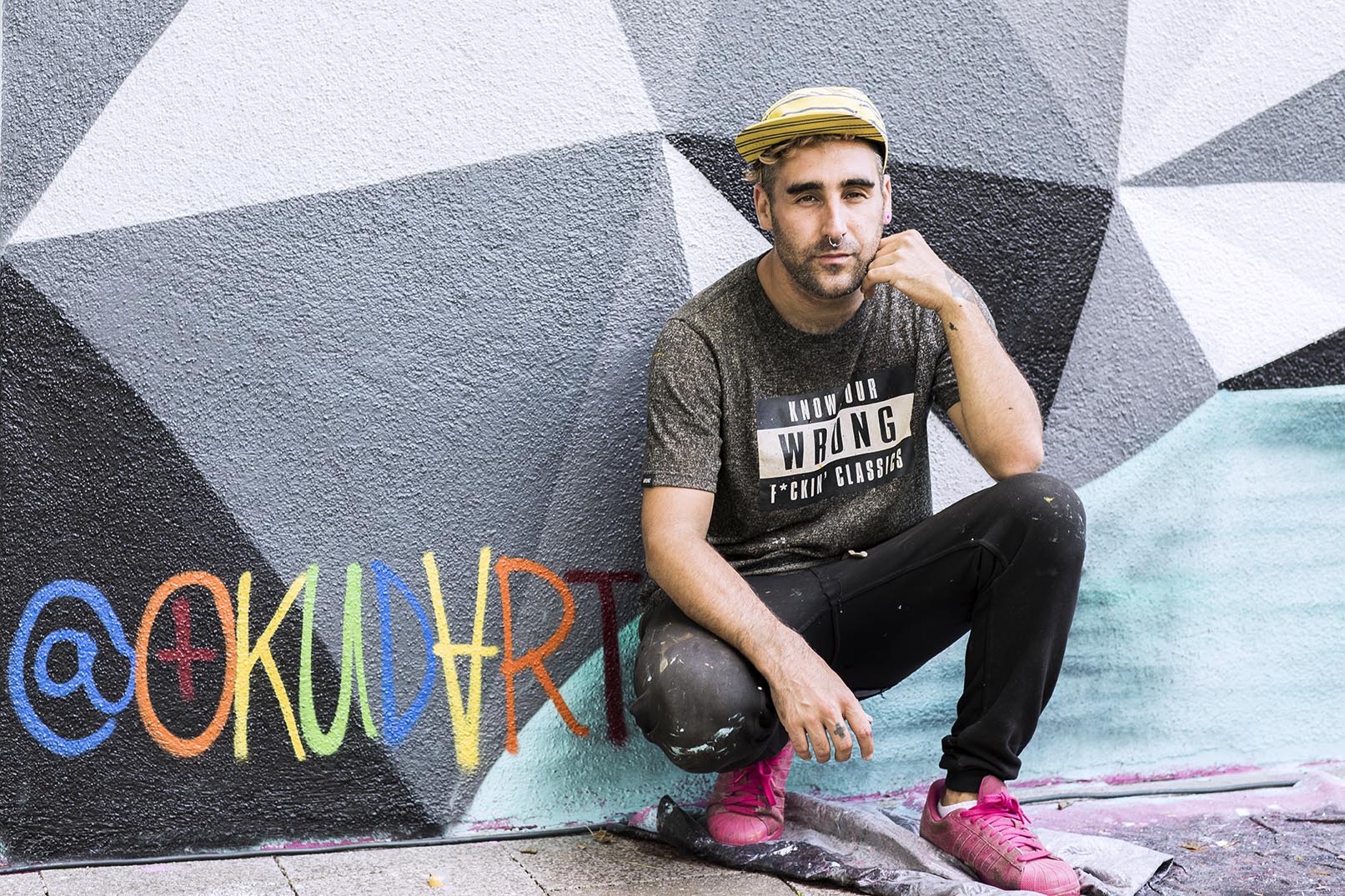 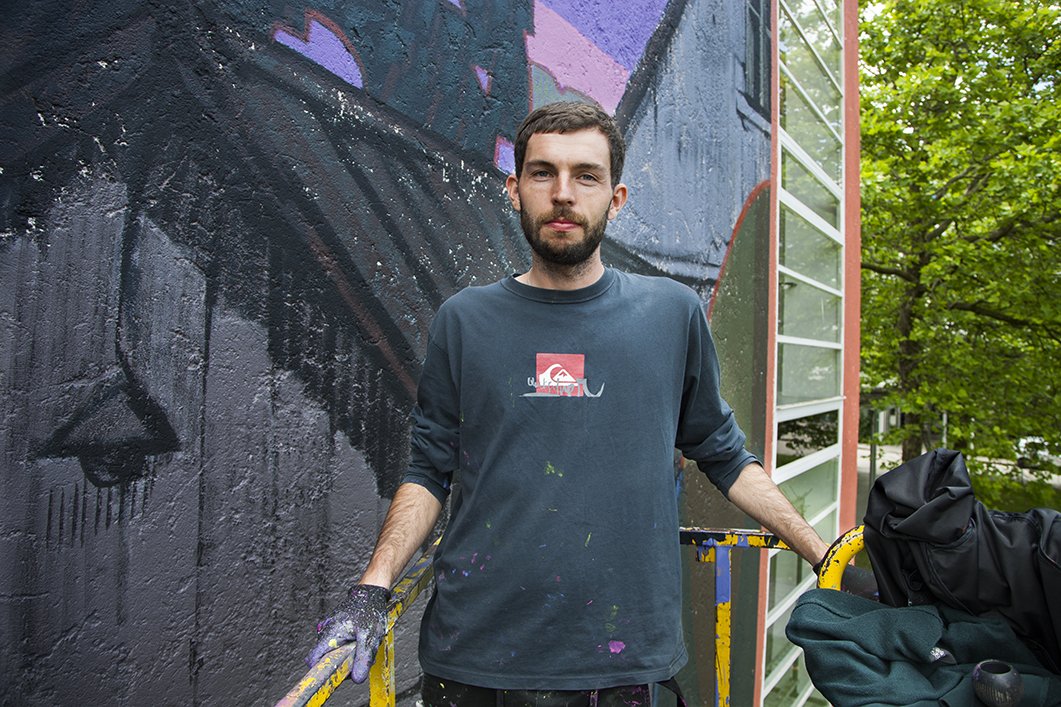 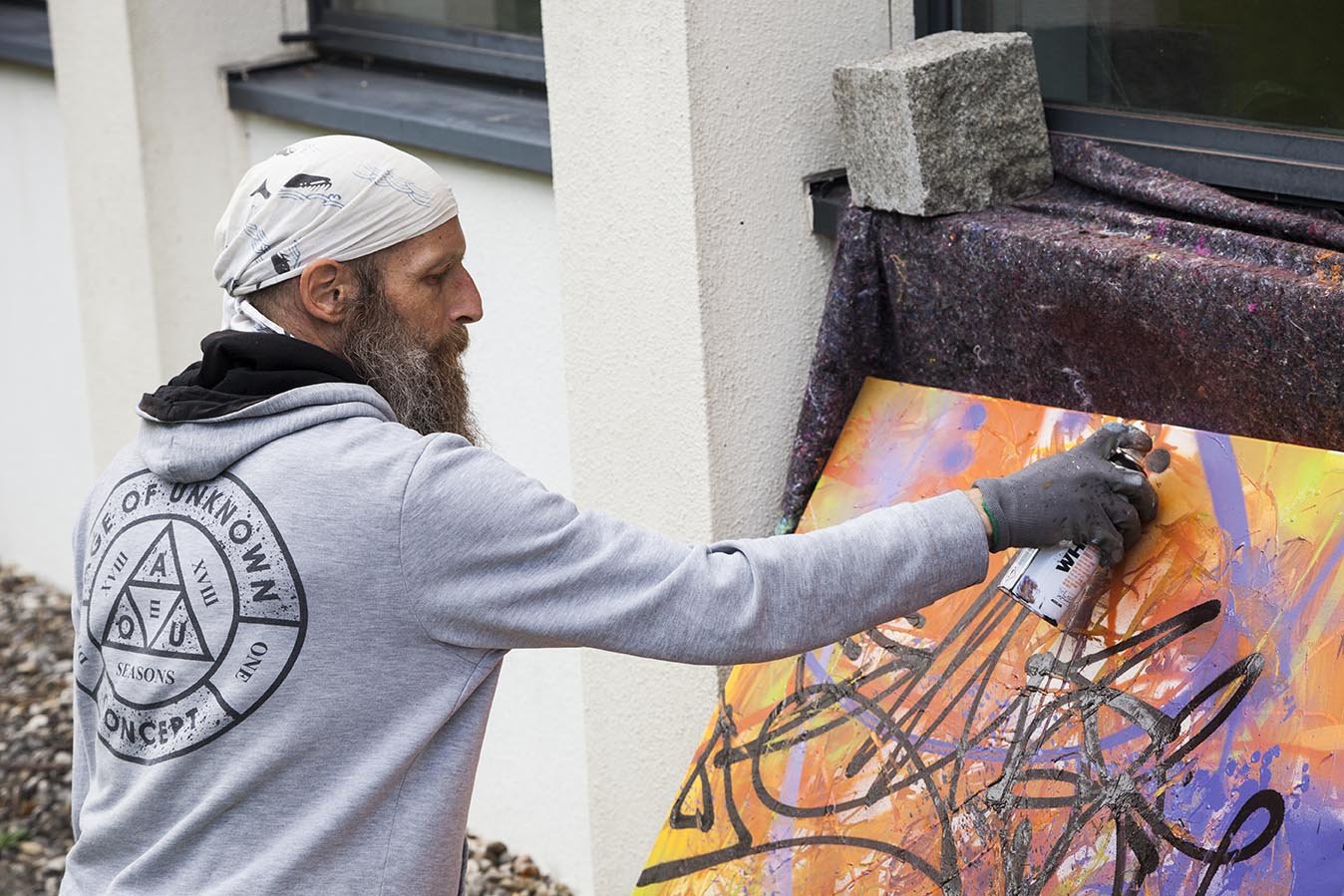 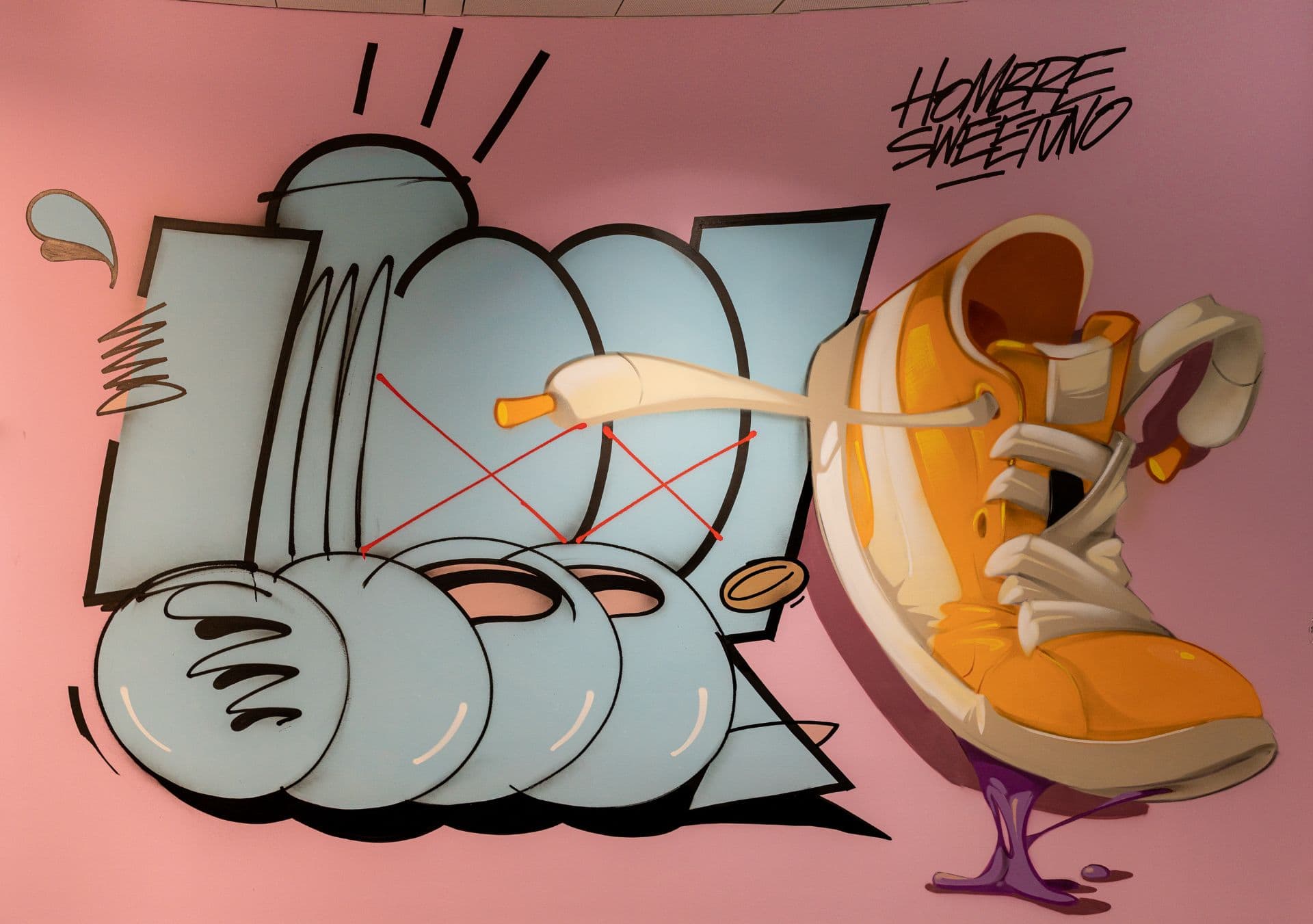 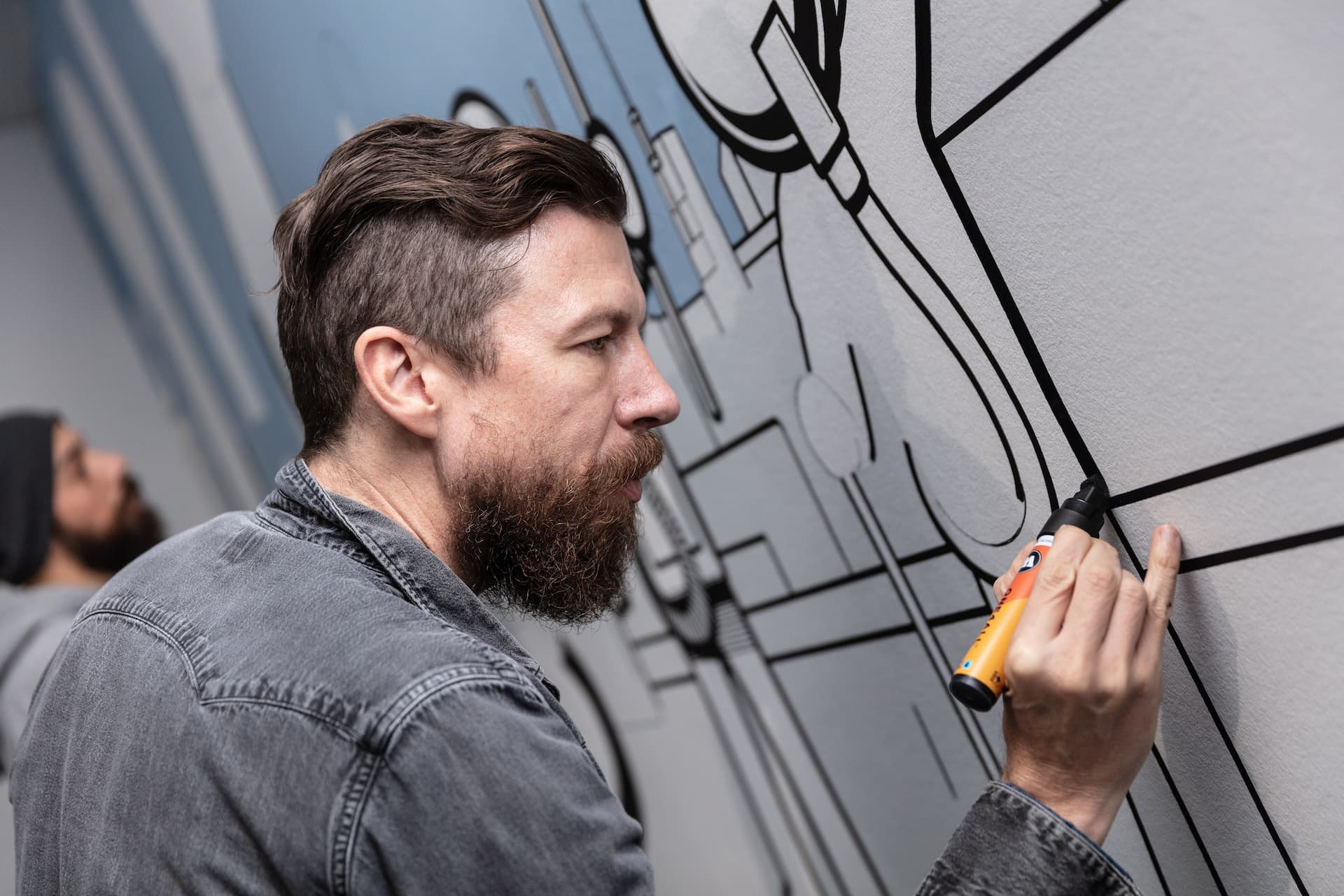 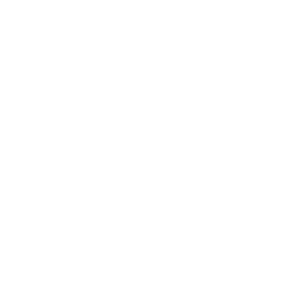